A harkening back to where Thomas Jefferson had been mesmerized.

This story leads us back to France and Château Haut-Brion, but this time more than 200 years have passed. It’s the summer of 1990, a sweltering one all over Europe, destined to ripen a great wine vintage.

A young man hunches over in a field of vines, with gravel constantly crackling underfoot as he strides up and down the rows. Using an electric set of clippers wired to a battery pack on his belt, he clips hard green clusters of underripe Cabernet Sauvignon grapes like a surgeon, dropping them on the ground, one by one.

This young man, armed with a degree in geology and a master’s in agronomy, is hard at work in his new position as an intern at the famous Château Haut-Brion, where Thomas Jefferson had been mesmerized 200 years earlier. The young man is working on his first assignment from winemakers Jean Delmas and Jean Philippe Masclef: an experiment in crop thinning, to see how timing the green harvest affects specific blocks.

That young man is Philippe Melka, a native of Bordeaux and who we know today as one of the Napa Valley’s most acclaimed and sought-after winemaker. During the five months he spent at the first-growth Haut-Brion, Melka’s eyes were opened to not only how great a wine from Bordeaux could be, but also the importance of small minutiae in viticulture and winemaking.

He took his knowledge with him and built upon it again and again, first at Dominus Estate in Yountville, Château Pétrus in Pomerol, and then at Ridge Vineyards in the Santa Cruz Mountains. And he was only getting started.

One of Melka’s signatures is that he is first and foremost a man of the soil. His goal is simply to let the earth express itself in the glass and maximize the expression of ripe fruit. Taste the range of his work and it becomes apparent that nothing is overdone; his wines exalt freshness, structure and finish in contrast to power and fruit, much like the wines of Bordeaux, but with the influence of California sunshine. 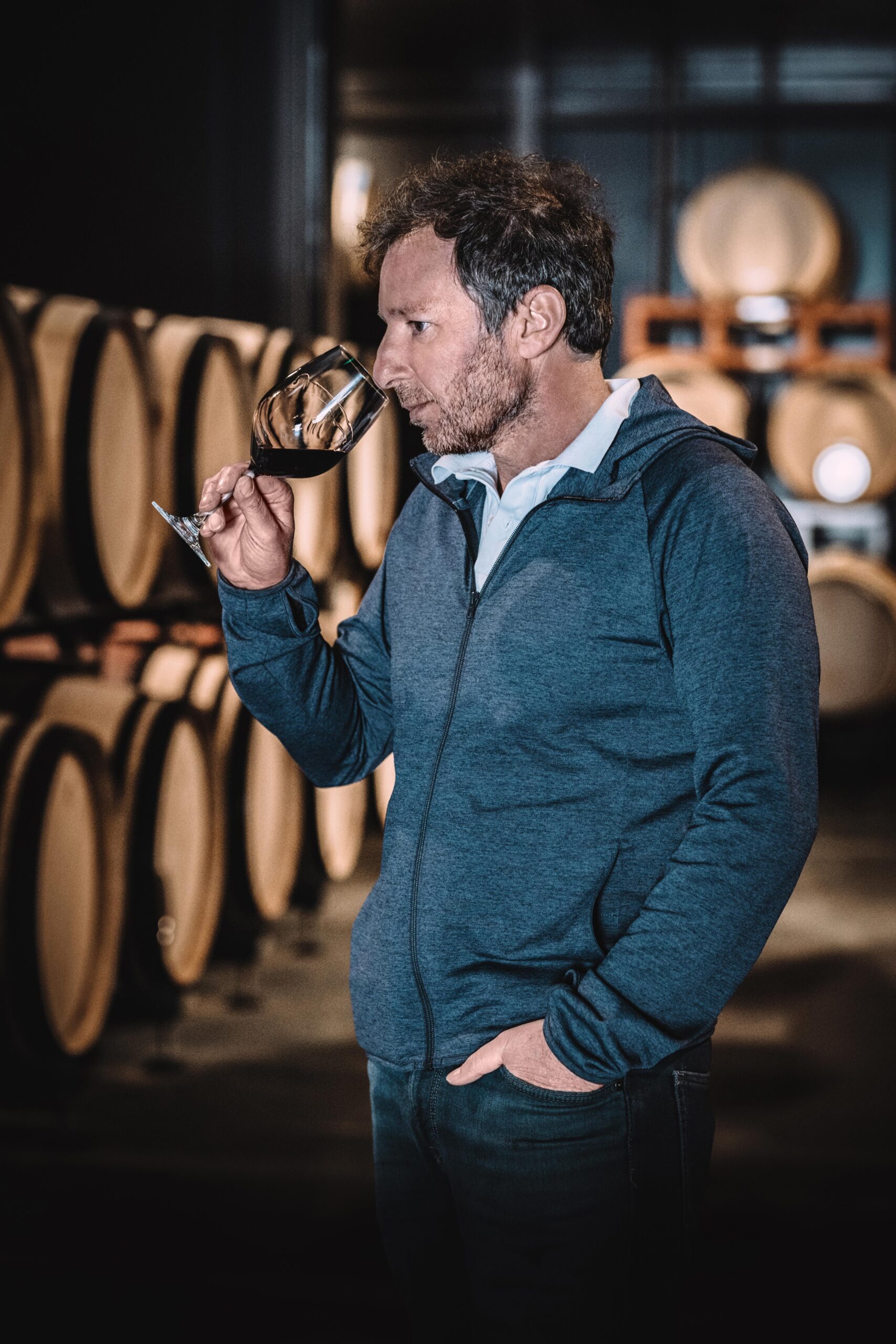 In order to craft something uniquely special we looked to our past so we might create a wine for the future. – Philippe Melka