Chapter 3: A return to the early days of our Nation

Let’s return to the early days of our Nation. Selma is a property born of the time, near Leesburg in northern VA. Prior to 1810, the property was part of a larger estate owned by the Stevens Mason family, a brother of the Bill of Rights “father” George Mason. “Selma” was inspired by a Gaelic word meaning “a beautiful view.” Stevens and his wife Ann Thompson Mason named the property after Ann read the Ossian poems of the Scottish poet James McPherson. Stevens and Ann Mason were visited often by their friend Thomas Jefferson.

Stevens had several children, including his son Armistead Mason. After Stevens’ early death, a portion of the family property was deeded to Armistead who built the first dwellings and home on the property in 1810. Armistead became both a respected Brigadier General and a U.S. Senator during the early 1800s. In 1819, a famous duel of honor occurred killing Armistead Mason.

After a fire near the turn of the century, the property was purchased by the Col. EB White family who built a new main house in 1902. That home is still there today.

In 2016, Scott Miller and Sharon Virts begin to restore the historic home, after decades of neglect. They were instantly caught up in the energy of bringing life back to a place once filled with people, the constant motion of a busy household, and the center of society. The foundation was like a great vineyard—full of potential and a simplicity born of strong roots. From a sturdy foundation rooted deep in the earth, the energy of time is captured in the vines, begins to grow, and becomes something new. Like their restored home, Amlés was born from soil and through effort and energy became something to appreciate for now and decades to come.

This massive project of restoring the hum of life to a grand home was the final catalyst that set Amlés on its own path: a moment of synchronicity when Scott and Sharon’s next dream became obvious. To create a new wine that reflected the couple’s appreciation of history, their desire to celebrate and share a life well-lived, and their commitment to further the momentum of progress in the communities they love.

Scott and Sharon are lovers of great food and great wine, and most importantly, they love to share it with close friends and family. After spending many years traveling to the Napa Valley, they bought a home in the town of Yountville to be closer to the place they love and knew one day it would lead to creating something special. Amlés is that something.

Restoring the hum of life to a grand home was the final catalyst that set Amlés on its own path. – Sharon Virts 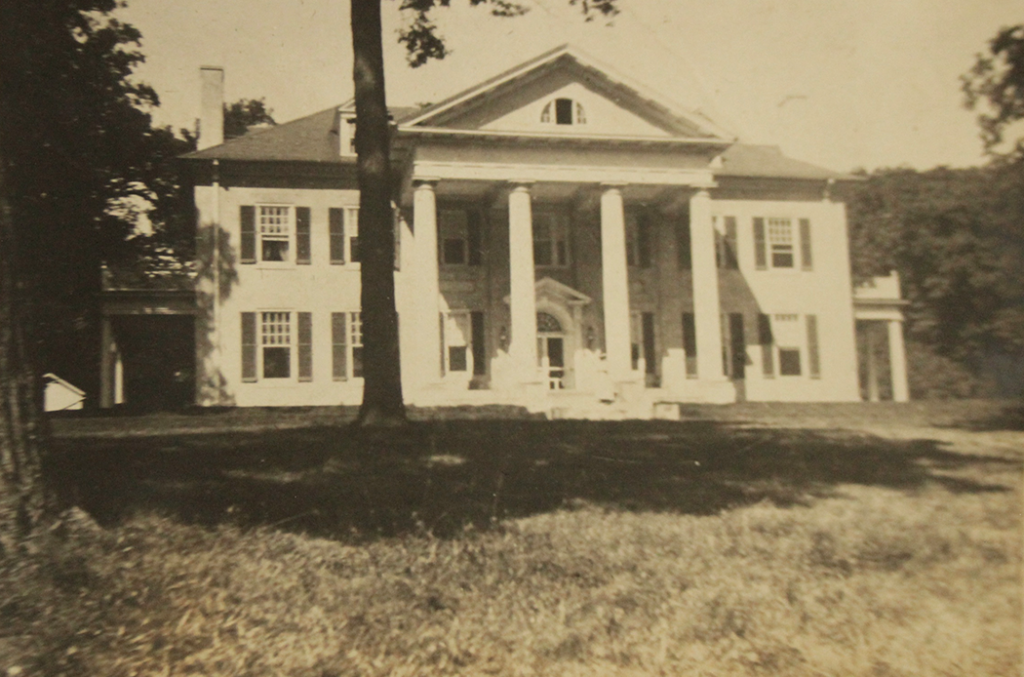 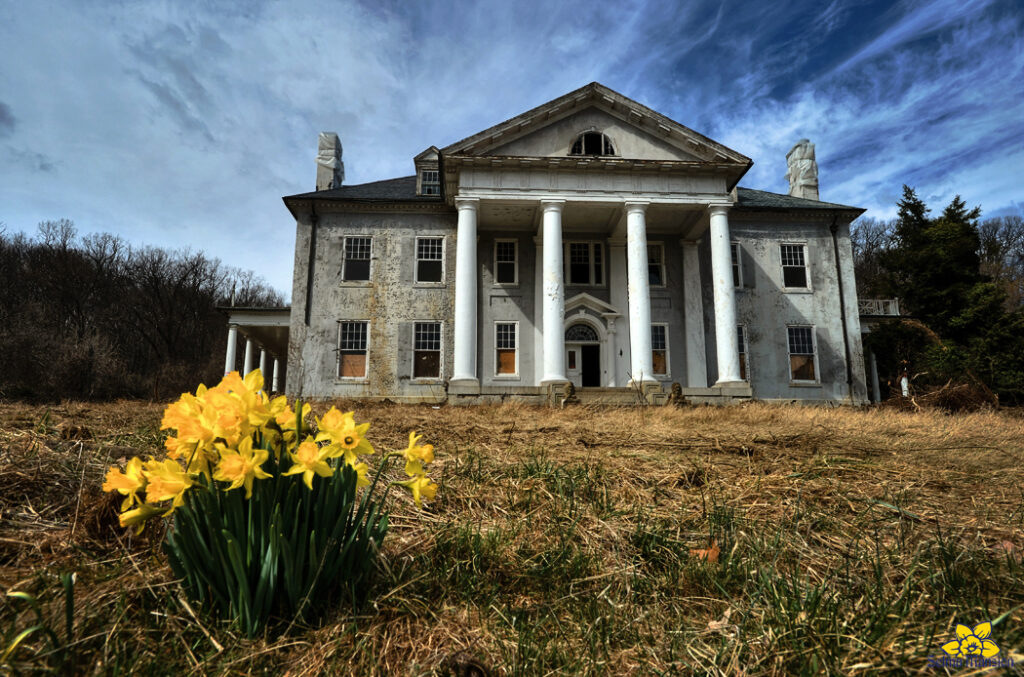 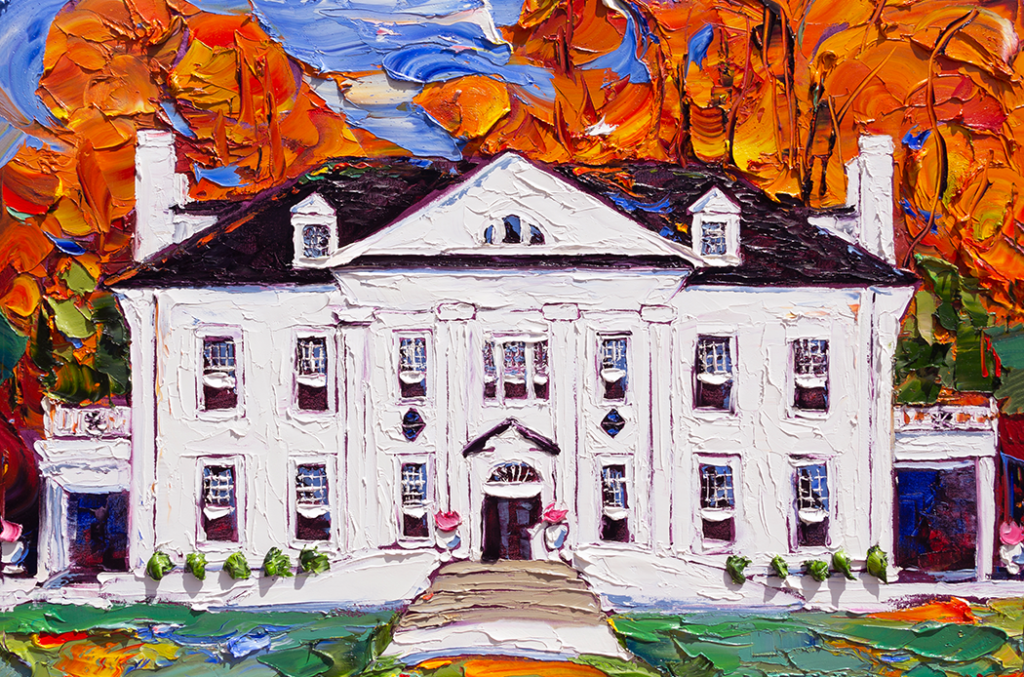